AUSTIN–House Bill 2593, which reduces the criminal penalty for possession of THC concentrates, was amended at the last second Friday night in the Senate with language that makes Delta-8 products (and other THCs, like Delta-10) above 0.3% illegal in Texas.

Since the senate committee hearing earlier this week, in which a heated debate over delta-8 unfolded, my inbox has been filled with a number of e-mails from supporters of Delta-8 products.

Among those stories are that of late-stage cancer patients who use delta-8 for pain relief. In another instance, two women suffering from Lupus have found Delta-8 is the only thing that helps them regulate their sleep — where prescription medications were failing.

A third story explained the benefit Delta-8 provided to a person suffering from Crohn’s disease.

Additionally, the market has witnessed an incredible shift in consumer demand. Some retailers have reported a shift as high as 80% of sales going to delta-8 infused products. An estimate by Texas Hemp Growers found the state will lose up to $51 million in brick-and-mortar retail sales revenue in the first year, as a result of this ban.

“The message sent by Senator Charles Perry and Lt. Gov. Dan Patrick is that Texas’ hemp industry is not open for business,” said Zachary Maxwell, President of Texas Hemp Growers. “Texas could have regulated Delta-8 responsibly, with strict guidelines on access, purity, and packaging. However, stakeholder feedback was entirely ignored in favor of fear and ignorance.”

HB 2593 heads to Gov. Greg Abbott’s desk for a signature. It’s anticipated the ban would take effect on Sep. 1. 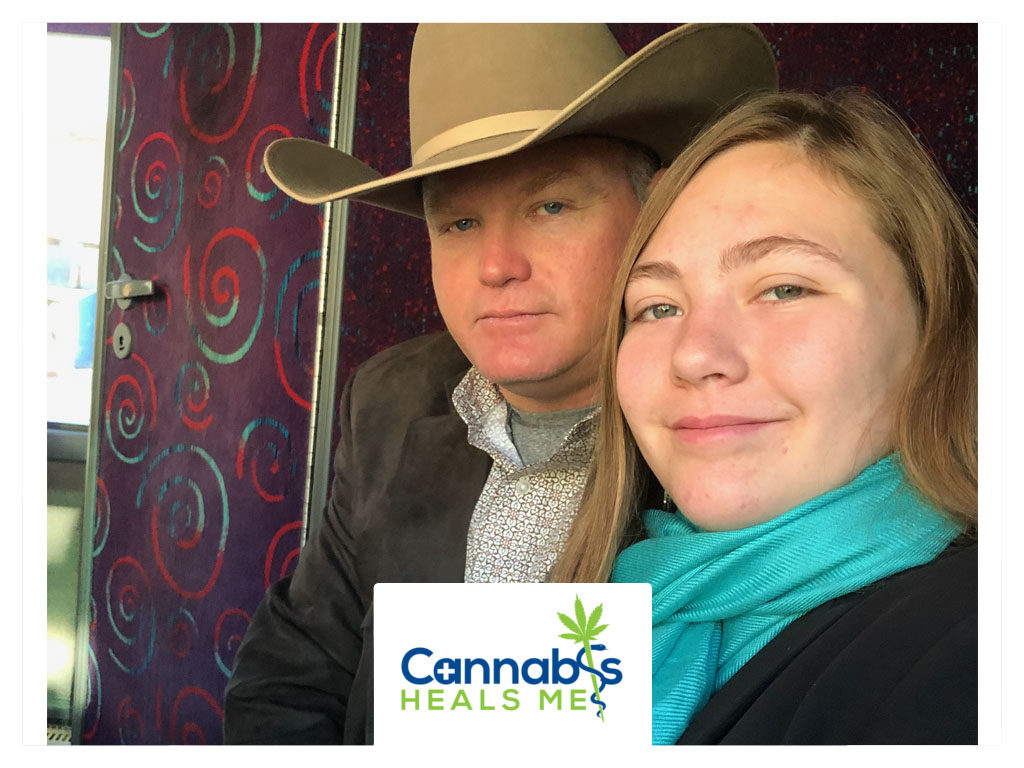 The time for action concerning a Texas ban on Delta-8 products is NOW. Today, the Texas Senate Committee on Water, Agriculture and Rural Affairs will hear…

On behalf of our members, Texas Hemp Growers is releasing its Legislative Priorities. This letter serves as the foundation for the changes our association is…