Texans from all walks of life have made plans to capitalize on the new USDA rules regarding hemp cultivation. Whether they are borrowing funds from a family nest-egg or diverging large amounts of corporate capital into the project, the prospect of a new potentially booming industry in Texas is for some a weighted risk too alluring to ignore.

Two among the early hopefuls are Greg Fowler and his daughter Stacy. Greg is a husband, father, and cattle rancher from a traditional lot in Madison County where Stacy, who is anything but ordinary, has spent the last several years of her adolescent life on a journey of personal well-being in what the Fowler family describes as having been a “wild ride”.
Greg and Stacy Fowler

Stacy is seventeen years old, a member of the FFA, and responsible for taking care of her own pig named Houston. Mr. Fowler is sure to rouse her early Saturday mornings to ensure Stacy’s efforts remain uninhibited by teenage un-punctuality. She goes to school, sings in the choir, and plays guitar for her church. Stacy has been taking guitar lessons at a Guitar Center in College Station for the past two years, and plans to study music in college. Her father is supportive, and goes along with the idea – albeit reluctantly.

But all of these promising developments in Stacy’s life are new ones. The Fowlers themselves lend credence to the medical marvel everyone’s been talking about of late, CBD oil. For them, it’s a drug that, “kind of fell out of the sky… It turned our whole life around,” relates a clearly enthralled father detailing the events of his daughter’s transformation.

Fowler continues, “I read about it in an article on the Tourette’s Associations website. When I talked to people they were like, ‘Yeah, for a lot of people that works really well.’”

Stacy Fowler was diagnosed with Tourette’s Syndrome in 2017. Tourette’s is a neurological disorder characterized by involuntary motor spasms and vocalizations most commonly associated with spasmodic utterances of foul language. It’s a popular image which – although the severe nature of Stacy’s affectedness constrains her to – she is none to happy with.

“I think there was a South Park episode where it’s just people yelling out a bunch of cuss words and stuff. It’s actually only less than 10% of people with tourette’s have the cursing part of it. I actually have that.”

Symptoms were hinted at early on in Stacy’s development, but those clues weren’t fitted together until late in junior high when her random interval tics started to become a full-on everyday occurrence.

“She would just shrug her shoulders and shake her head for a second.” remembers Fowler. “It wasn’t noticeable to people who weren’t around her all the time. She would have her hands in weird, contorted positions, and she would always be really fidgety with her fingers… Her head kind of always tilted to one side and shook a lot. Throw in saying ‘Snickers’ 300 times a day…”

It was around that time the Fowler’s family doctor referred Stacy to her first neurologist. There the family faced a common trial amongst those who suffer similar disorders. Stacy’s tics wouldn’t surface in the doctor’s office! Eventually though, she was diagnosed with Transient Tic Disorder, and later full on Tourette’s as more and more evidence was made clear.

In the meanwhile, Stacy started her first year of high school. She attended classes for a couple weeks before being labeled disruptive and removed.

“The school kept trying to tell us they couldn’t handle her,” explains Stacy’s dad.

She then attended class via a mobile webcam set-up called “the robot”.

Stacy’s doctors prescribed her a host of different pharmaceuticals to regulate her symptoms none of which worked – along with a slew of drugs to ease the side-effects that the other medications caused. It’s a common concern deserving of rebuke from the masses – the lack of personalized doctoral care available and perceived financial incentive for legislative bodies cosigning with big pharmaceuticals fundamentally depriving consumers of safer, less-costly, and often better-fairing alternative medicine.

Greg amends, “Stacy was on the harshest stuff.” When he read about the effectiveness of CBD oil of Tourette’s combined with the near nil side effects, (also despite it being then illegal in the state of Texas) with his daughter’s best interest in mind, he knew it was worth a shot.

“Now, you can hardly tell she has anything. Sometimes she gets busy and doesnt take her medicine on a good schedule and it will definitely show but she’s not as bad as she was.”

In times of forgetfulness Stacy’s tics will reemerge, small shakes and minor clicking sounds, but no longer to the degree of near-seizing. (and no more spouting-out “snickers”) She’s since returned to her regular classes and “honestly,” she says, “I did miss school, but now that I’m back, I wish I wasn’t.”

Today, Stacy is a youth ambassador for the Tourette’s Association of America. She’s spent time in Austin as well as D.C. joining the lobby in an attempt to sway our nation’s leaders to the benefits of medicinal cannabis use, spread awareness about Tourette’s Syndrome and “bring more light to the situation.”

“I had no interest in politics whatsoever before this,” Stacy says, “but I knew that if I wanted to get stuff done that I would have to get involved in politics.”

When asked if she thinks it’s working: “I hope I’m being heard, but I don’t know.” 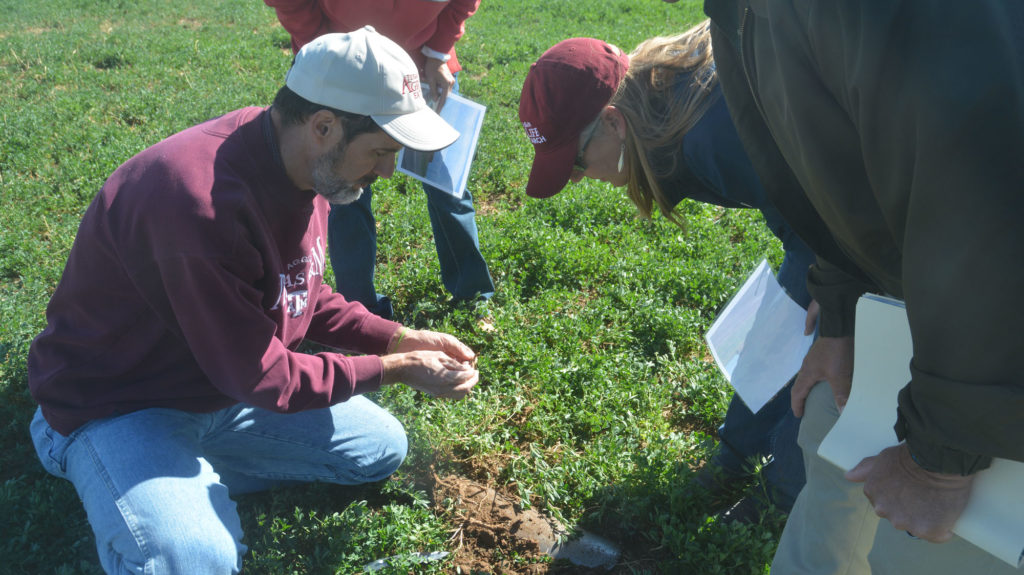 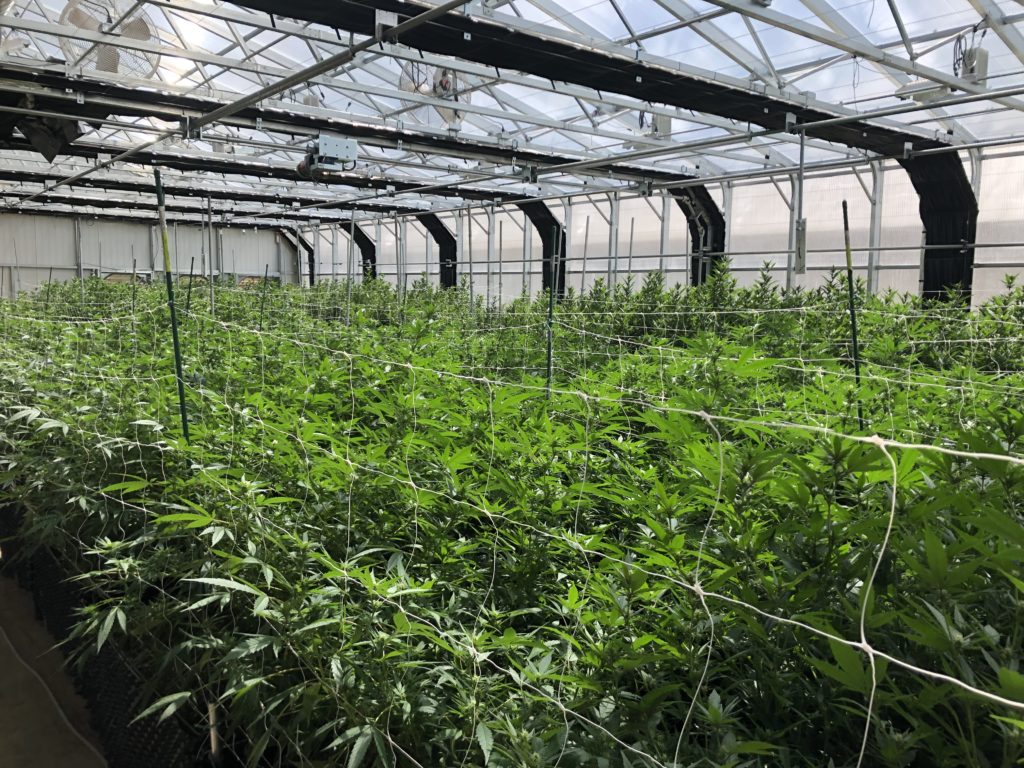 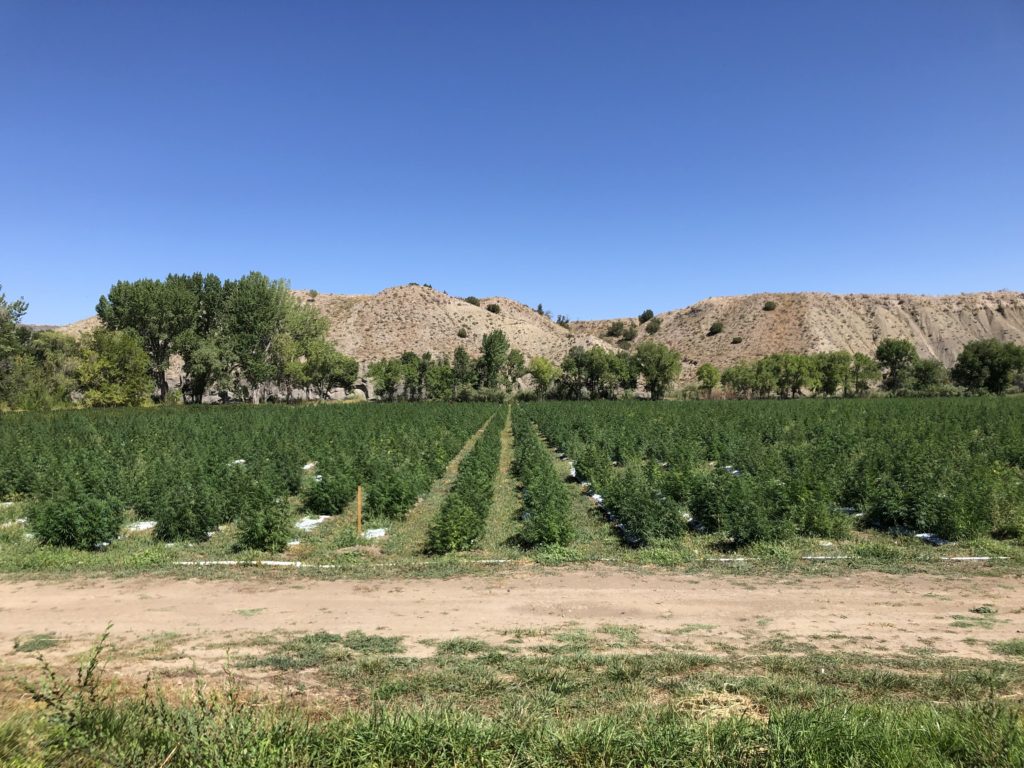