Word just came in that a ruling has been issued on the appeal to the temporary injunction against the smokable hemp ban.

As you’re probably aware, there is an active lawsuit against Department of State Health Services for their rule banning the manufacturing, processing, distribution and retail sale of hemp products for smoking.

Last September, a judge issued a temporary injunction against this rule, on the grounds that DSHS had gone beyond the authority provided to it by state law. Very specifically, state law prohibits “processing” and “manufacturing” of “hemp products for smoking.”

However, when DSHS implemented its rules it also added “distribution” and “retail sale” to that ban. This created a clear and easy method for obtaining a temporary injunction against the rule.

The attorneys are still processing the ruling, and will provide a full analysis later today. But here’s what we know right now:

The fight isn’t over! We are not protected or safe from the bureaucrats. Even with a permanent injunction, we will still be fighting appeals, as the state will relentlessly use your tax dollars to prove its point.

It’s very important to point out that pretty much one company has been carrying the financial burden for the entire Texas hemp industry in this fight — Crown Distributing. This lawsuit has climbed well past $400,000! And that cost is being expensed to Crown.

The truth is that if it wasn’t for Crown, we likely would all be banned from any smokable transactions.

We have a responsibility as farmers, processors, and retailers to step up and help in this fight financially. Despite Crown fronting the costs, the outcome effects everyone.

I’m going to ask you to follow in the footsteps of Your CBD Store. Last year, Texas Hemp Growers collectively raised over $16,000 to donate toward the Texas Hemp Legal Defense Fund, which is the driving force behind the case.

Will you open your wallet and chip in? 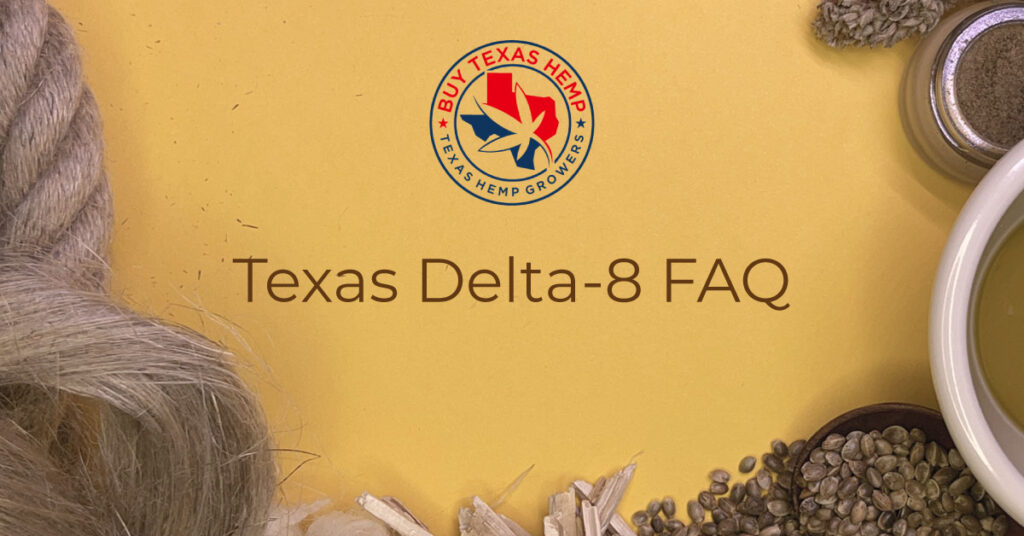 UPDATE: After a lawsuit was filed by a Texas company, a judge has put in place a temporary injunction against the ban. This means you… 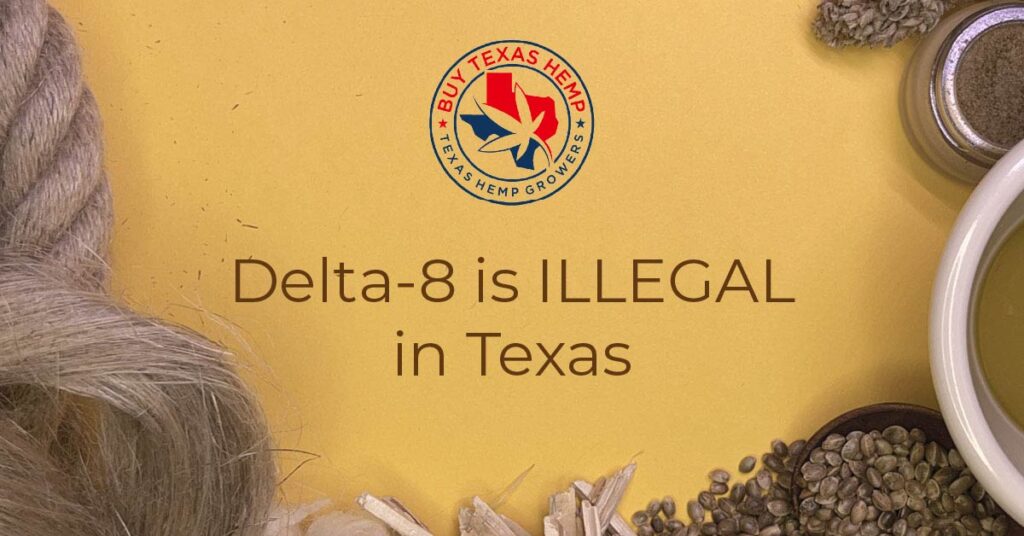 Possession and sale of Delta-8, THCO, THCP, THCV, HHC, and any other THC isomers in any concentration is illegal in Texas.  On Friday, Texas Department…

Find awesome listings near you!